I don't know what is up with Blogger tonight , I've been trying to upload photos for ages and nothing will load apart from these three - very odd.
I did think twice about whether I should actually do this post now or try again tomorrow but I'm just so excited I had to do it now. 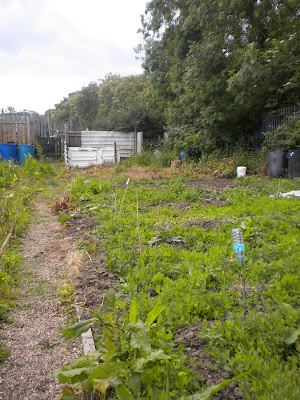 You know the old saying about being in the right place at the right time? Well yesterday that happened to me . I'd gone to visit my friend Mr Peacock at his allotment and we'd gone a bit further down the patch to see his dads plot when we bumped into the chairman and the secretary.
I had a good bit chat with them and explained that I really really wanted some ground , even a tiny piece and they just happened to mention that they knew a lady who was thinking of giving up her plot as it was getting too much for her .
Anyway to cut a long story short I met up with her this morning and she said I could have half the plot until at least next April, maybe even longer . 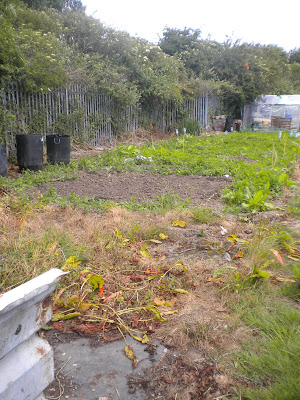 Wooo hoooo , I've been wanting an allotment for so long now and have had serious soil envy when reading posts from bloggy friends who already have one , but now I have my own little patch . In the above photo my bit goes down to the second black bin and I can't wait to get stuck in . 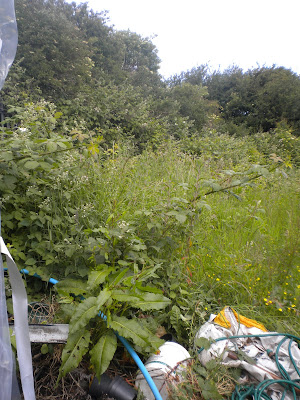 I'm not going to mention the wasteland which is hiding behind the greenhouse .... apparantly there is a skip and a couple of bathtubs under all that !!
Posted by periwinkle at 19:28

I think it's great, if you're starting with an allotment, to have a half pitch, as it were. My daughter started last year with a small area and really got that going, so now she feels she can take more on. Mr VTT has an allotment and we're just about to eat some of his new potatoes and broad beans, then some fresh strawberries. Great! Good luck! Abby x

Congratulations! I'm sure you'll love it!

Well done you I will be waiting for progress photos and the first harvest.

Oh how exciting -- Congratulations! Is there still growing time in England for this year? I don't know anything about your growing season! ;-)

Such exciting news! Can't wait to see what you do with it.

Yay! That's so awesome! I know you've been waiting a long while to get your own piece of dirt! Can't wait to see what you grow!

I can't wait to see how you get on, You are going to love it! It was the best thing I ever done getting an allotment.

I am really pleased for you Lisa. Now you will be able to show us what you have grown. Get some Pumpkins in there - the boys would love it!!! x

Whoo hoo indeed - welcome to the club. It's blooming hard work though, but the rewards are sooooo worth it.

The OH built two walk in enclosures, the other one has got fruit in it. Have you done any more??? x

Looks like hard work, great news though and good luck!

Great news for you Lisa ... and if you could recover those bathtubs they would be great for planting in! x 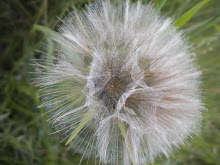 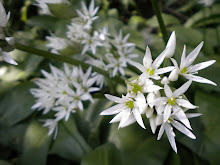 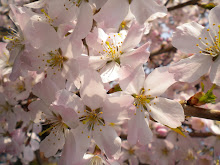 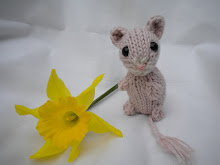 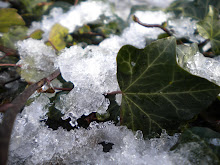 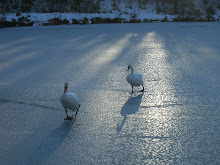 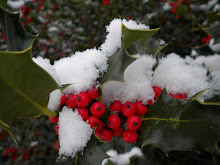 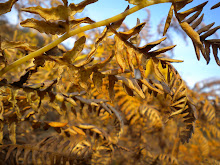 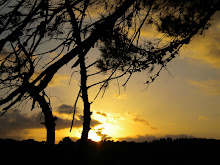 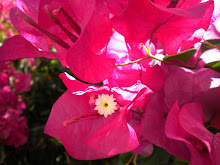 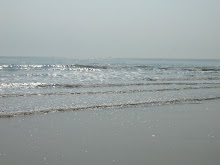 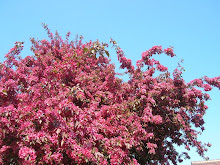 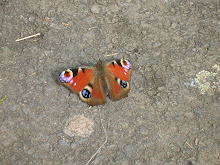 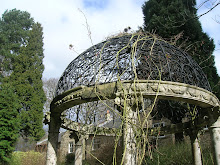 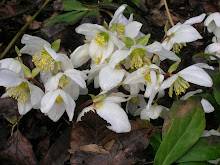 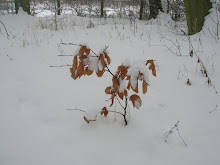 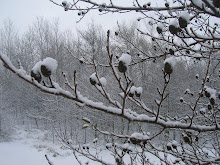 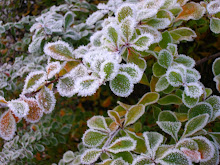 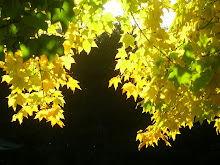 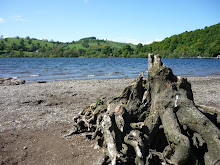 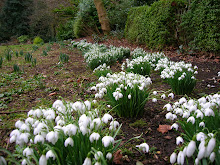 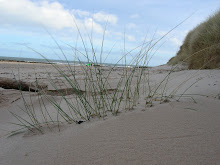 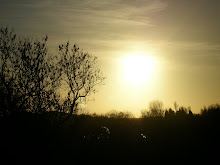 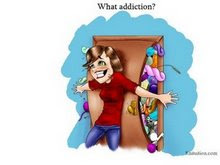 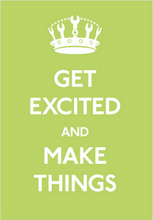